Things You Should Know

With Father’s Day coming up, I wanted to share a personal story that many people in my professional life don’t know. I believe everyone has a story to tell. Here is one of mine.

It was 10 years and 3 day ago on June 16, 2006. I had finished my freshman year at college and had signed up for 2 college classes in the summer while working a part-time job. Life was good. I was carefree, able to sleep in, and enjoying the life of a 18-year-old.

On this day, it was a Friday morning around 7:30 and I was still sleeping. I was woken abruptly by my younger brother and I still remember to this day the words he yelled as he burst into my room.

I jumped up from my bed and raced downstairs with him to see what happened. We made our way out to the back door and onto the deck and I leaned over to see my Dad helplessly laying on the grass, barely getting out the words “help”. I immediately grabbed the phone and made the 9-1-1 call. As we waited for the ambulance, I remember calling my mom and telling her “Mom, Dad fell off the deck and the ambulance is on their way”. She said “WHAT?!” and immediately hung up and drove home.

I’ll be honest. I wasn’t overly concerned or panicked because I had truly believed he maybe only broke an arm or a leg.

My mom, brother, and I followed the ambulance down to the Med Center where he was taken to the ICU. We learned that he had broken 8 of his ribs, his wrist, and the worst part of it it all, the 15-foot fall had pinched is spinal cord which meant there was an unlikely chance he’d ever be able to walk again.

Paralyzed. My Dad was paralyzed.

I remember crying really hard over the next few days, with the same dreadful thoughts running through my mind:

These thoughts were really overwhelming for a 18-year-old. We had found out after the fact that he was doing some work on the roof and had a ladder on the deck. On his way down from the ladder, he had misstepped and fell over the deck about 15 feet and landed on his head. He knew immediately that he didn’t have any feeling in his lower half when he attempted to get up. On top of it all, June 16th was his birthday.

But this isn’t a sad story.

Before his accident, my Dad owned two successful Tailor shops in Omaha- Sy’s Tailor Shop. When you come to a country where you don’t speak the language with your wife, 4 young kids, and $5 dollars in your pocket you have no choice but to work hard and prove you deserve to be here. He put his blood, sweat, and tears into growing this business and he was finally living the American Dream. I discovered recently that he had some great reviews of his business: 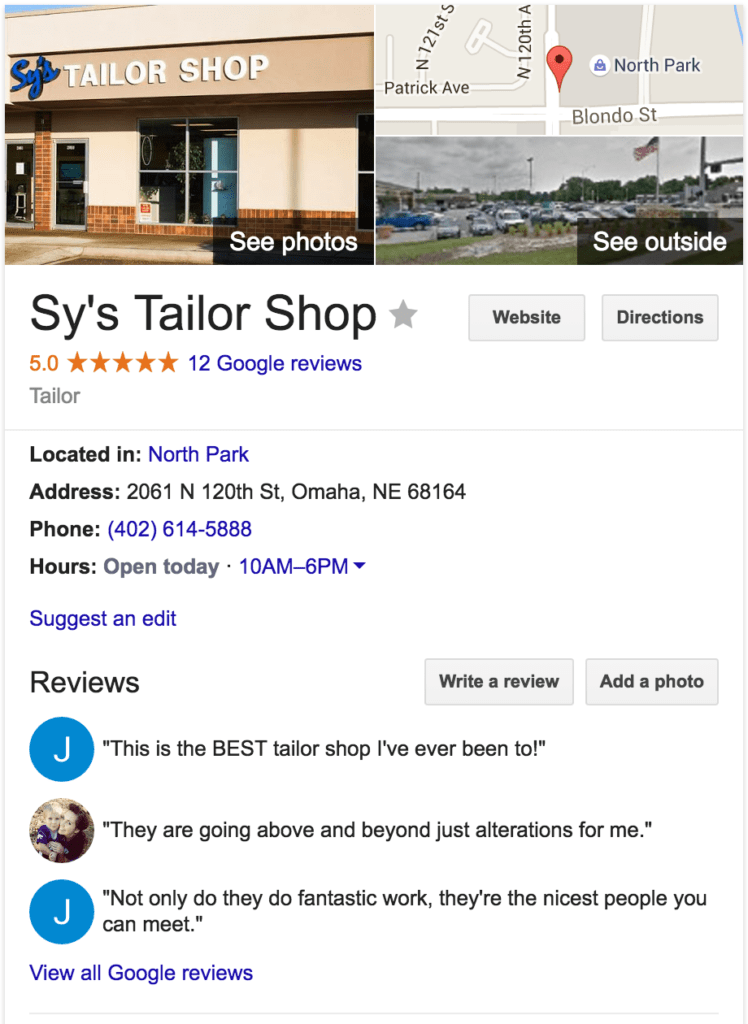 Of all the Tailor shops in Omaha, he has the most and highest reviews found on Google.

Even after his accident, he persevered and made it a goal to be working again. He spent countless hours, days, and months in physical therapy to relearn how to live independently without the use of his legs and even had his sewing machines adjusted so the foot pedals were elbow operated. To this day, you can still see him working, smiling, and interacting the same way he always has.

The apple doesn’t fall far from the tree and these values of integrity, hard work, and customer service were so highly demonstrated by my Dad through his business that I only knew how to run a business in this way. hayWire is really proud to follow suit and have the same positive reviews for our business.

So as we just celebrated his 57th birthday, we also simultaneously remember this life-altering day that happened 10 years ago. I wanted to honor my Dad on his birthday and Father’s Day.

When you work with hayWire, now you know where our passion, integrity, and work ethic stem from. Happy Father’s Day, Dad! 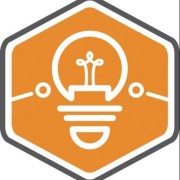